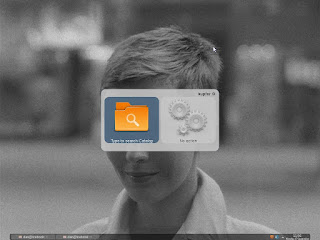 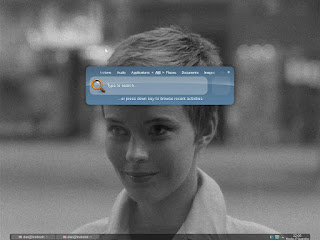 "This blog isn't dead yet!" he said screaming into the wind.
Posted by Dan at 1:11 AM