I know it's hard to hear me over the din of the roof-raising Debian release parties, but I'll try.

Debian Jessie turned stable today, so what does it mean for PowerPC users? It's been a two-year, sometimes harrowing ride for Jessie, but now that it's turned Stable, I think it's... okay. On Mac models where it works well, like my aluminum Powerbook, it's great and a nice improvement over Wheezy. Unfortunately some models experience serious bugs out of the box, but the good news is there are workarounds. On that subject, I've just updated my Debian install guide taken from my own experiences installing on a few different Macs.

Yes, there's a major sound bug affecting my G3 iBook, and according to reports, several other models, but there's a workaround. There are some severe graphics bugs, but there are workarounds. I'm hoping this is a time of transition for PowerPC Linux, where the right bug reports and testing will lead to a better-out-of-the-box experience around the corner.

I've seen people write that we shouldn't bother filing bug reports on KMS because KMS on PowerPC will never be fixed. I'm going to test that theory. I have a black screen of death issue with my iBook that requires disabling KMS, so I'll file a bug report on that and see where it goes (UPDATE: here's the bug report). On the sound bug front, a developer doing I2C work just popped in on the Debian PowerPC mailing list and offered to work on it, with the right assistance. If there's anyone with an afflicted machine who can compile custom kernels, I'm sure he'd appreciate your help. If it's gonna be me, theeeeeeen I guess I better learn how to compile custom kernels (UPDATE: I just compiled a custom kernel and am helping to debug kernel patches. Weeeeeeeeeeeeeeeeeee!).

Here are a couple of screenshots of my iBook's Openbox desktop (my Powerbook ain't all purtied up yet): 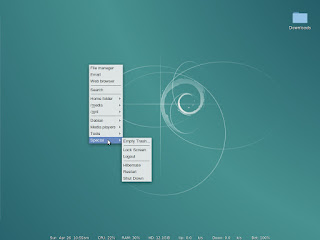 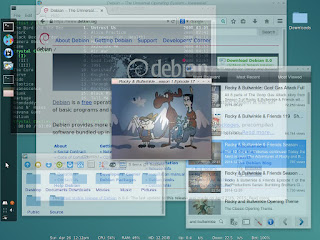 Email ThisBlogThis!Share to TwitterShare to FacebookShare to Pinterest
Labels: Debian, Jessie, We Will Not Be Deprecated 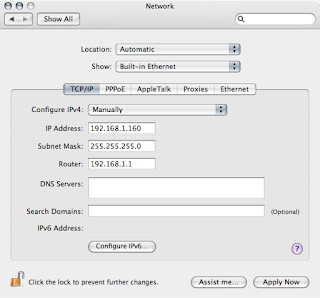 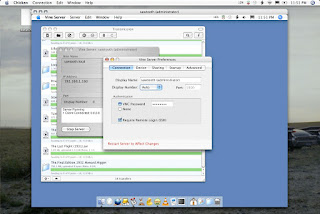